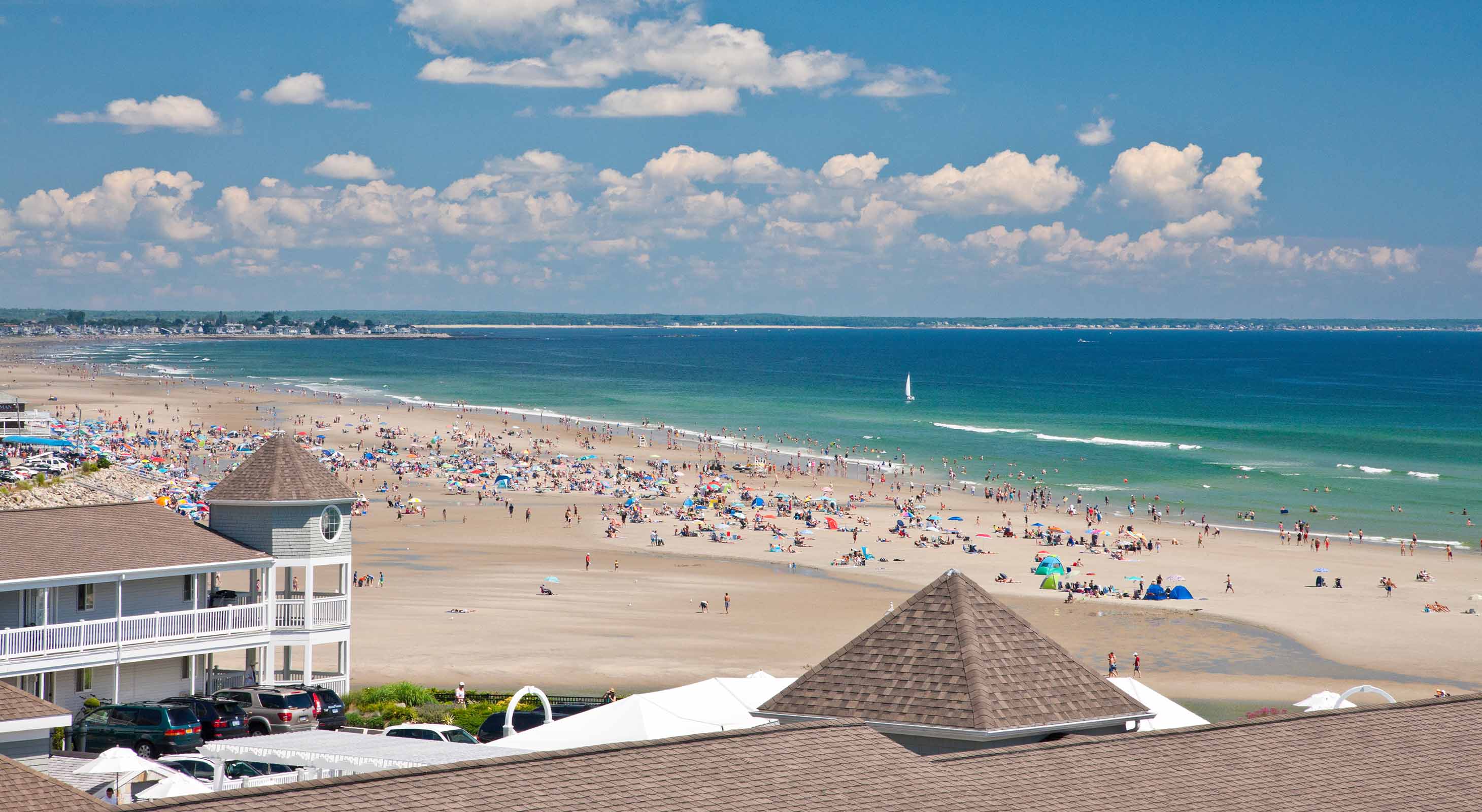 Since 1933, the Ogunquit Playhouse has been bringing live performances of the highest caliber to the Beautiful Place by the Sea, and it remains one of the best-known and most venerable of New England’s great summer theaters.


Well, this summer’s no exception, and it has extra resonance as the Playhouse’s 85th anniversary season—something to celebrate, for sure!

Staying with us at the Colonial Inn—as venerable an Ogunquit institution as the Playhouse—you’re wonderfully close to the theater: a charming stroll through the town’s streets or a blink-of-an-eye drive. And when you book directly through us at the hotel, you’ll get 20% off tickets to the performance of your choice!

Summer Offerings at the Ogunquit Playhouse

The Playhouse is still putting on its debut show of the season, the hugely popular musical Mamma Mia!, which runs through July 1. This saga of weddings and family dynamics set on a Greek island puts the inimitable pop stylings of ABBA front and center, and you and the rest of the audience will have difficulty not grooving right along with abandon to classics such as “Dancing Queen” and “Super Trouper.”

Mamma Mia! will be followed up by Bullets Over Broadway (July 5 through July 20), the high-energy musical version of Woody Allen’s hit 1994 film of the same name. Set on Broadway in the 1920s, the show—which has earned six Tony nominations—tells the story of a hungry young playright, his Mafioso partner, and some feisty actresses. The musical features legendary actress Sally Struthers and Sopranos alum Vincent Pastore.

Late summer at the Playhouse certainly doesn’t lack for topnotch theater, either: The company will put on the iconic Ragtime from August 2 through August 26, and then host the world premiere of the Heartbreak Hotel musical, an Elvis-centric followup of sorts to the smash Million Dollar Quartet.

So come take in some of this fabulous live theater and celebrate the 85th anniversary of a New England institution, calling the Colonial Inn your Ogunquit home base as you do. Don’t forget: Book through us, and you’ll get a 20% discount on Ogunquit Playhouse tickets—you can’t beat that! Make it a night on the town in the Beautiful Place by the Sea this summer!